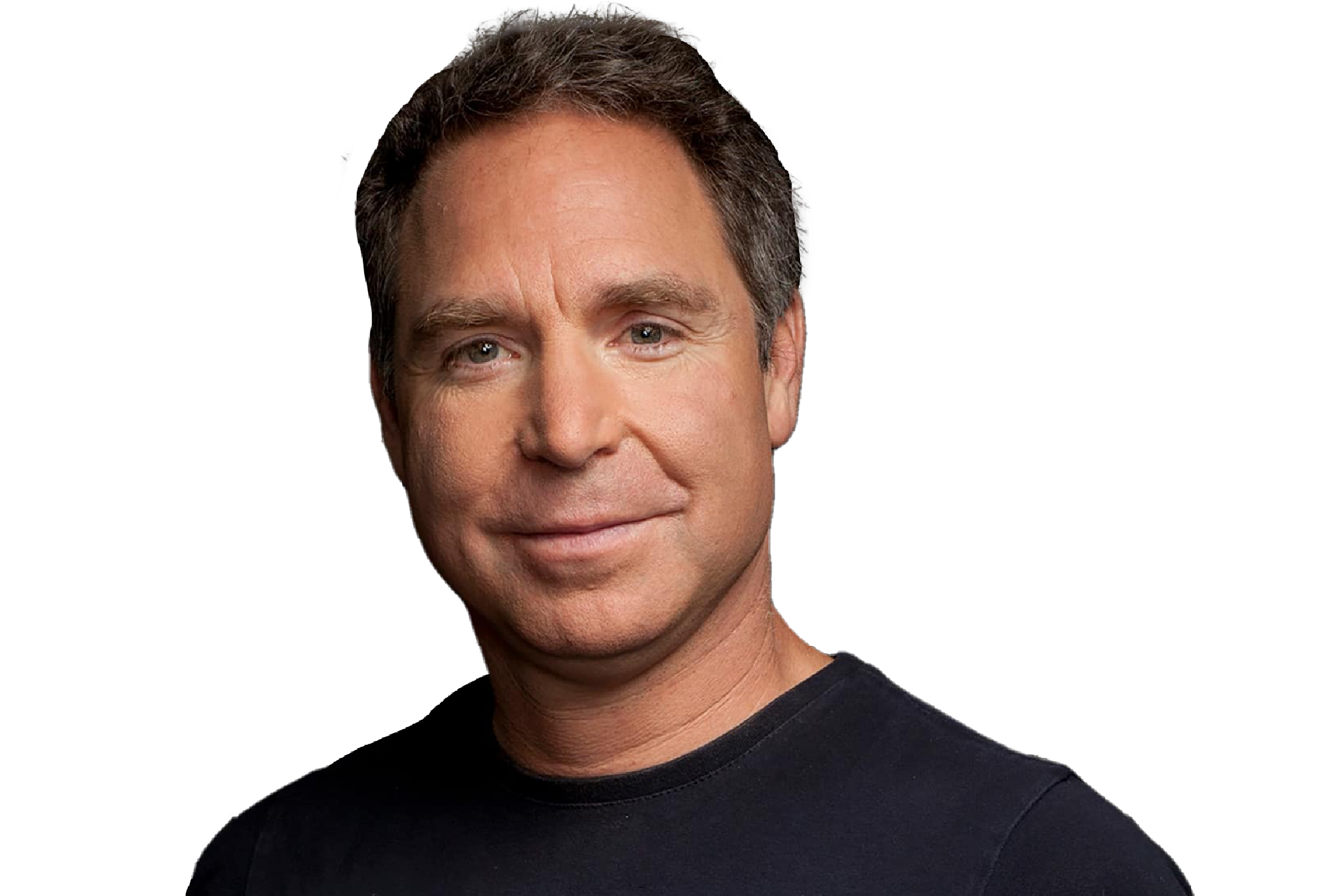 Greg Wyler is founder, chairman and chief executive officer at E-Space. He is responsible for the vision behind the Company and its focus to develop the world’s most sustainable satellite system.

A recognized technology entrepreneur, engineer and visionary, Greg has a proven track record of creating and growing innovative space companies. In 2007, he conceived and founded O3b Networks, followed by starting OneWeb in 2012. Both have proven to be successful, leveraging satellite technology to fuel global connectivity missions.

Greg holds more than 35 patents related to the design, implementation and use of satellite communications technology. With E-Space he has re-imagined low Earth orbit (LEO) satellite system design, manufacturing, economics and service delivery to overcome the limitations associated with legacy LEO systems. Once E-Space enters initial service in 2024, the Company will deliver real-time, uninterrupted space-based communications to transform economies and governmental services, improve operational efficiencies for global enterprises; and protect the planet with ubiquitous sensor data to monitor, manage and solve known and undiscovered problems on Earth.​

An advocate for relentless innovation, Greg serves as an advisor to several early-stage wireless companies. His leading entrepreneurial efforts have yielded him numerous industry awards over the past decade, including the Arthur C. Clarke award for Innovation, the 2B AHEAD Innovators Award, Top Rising Star in Wireless by Fierce Wireless and the Most Powerful Person in Telecommunications. In 2018, he was inducted into the French Legion of Honour and in 2019, he was inducted into to the Space & Satellite Hall of Fame.