Rethinking the basics of satellite design is core to our mission

In the almost 65 years since Sputnik 1 became the first artificial satellite launched into space, a wide variety of others have followed in all shapes and sizes. Sputnik itself was just 23 inches in diameter and went only as high as 134 miles above the Earth. Today, bus-sized satellites orbit as high as 23,000 miles, while tiny CubeSats even smaller than Sputnik can be found in low Earth orbits (LEO) just a few hundred miles up.

Whether it’s an Earth-observation satellite monitoring a wildfire or one delivering TV signals, broadband or other communications, they all have one thing in common: using their lofty position to send data back down to Earth. And while satellites have grown increasingly sophisticated, much of the overall design isn’t all that different from some of the earliest ones launched.

At E-Space, we’re working on a satellite design that represents a significant departure from previous norms. While the mission to get data down to Earth is similar, we have some particular attributes we’re integrating into our satellite constellation. Some of those are related to the data mission of the satellite itself, while others have to do with creating a more sustainable satellite constellation that’s safer and less polluting than others out there.

To achieve those sustainable space goals, we had to rethink some of the basics about satellite design to get to what we think of as the six tenets of the E-Space satellite:

All of these attributes are aimed at addressing a growing problem of crowding in space — particularly in LEO. Here’s a closer look at how each of these tenets contribute to our “do no harm” philosophy, and what we challenge other satellite designers and manufacturers to think about in their future-generation spacecraft:

If one of our satellites fails, it will automatically de-orbit itself rather than hang around as debris until its orbit degrades naturally. Our satellites have the ability to de-orbit very quickly, lessening the time they’re in orbit in the event of failure. Unlike most other satellites, they can de-orbit without any systems still operating by using high-drag mode. With millions of pieces of space debris already in orbit, our approach is designed to not add to the problem.

At their end-of-life, E-Space satellites are designed to burn up completely upon re-entry with no components falling to Earth. Most satellites have some amount of material that will fall to Earth even if most of it does burn up on re-entry. This is due in large part to the fact that they’re built primarily out of metal. E-Space satellites are significantly lighter and use much less metal, which allows them to burn up completely and avoid instances of material falling to Earth.

We are creating satellites whose profile is such that only a small section is exposed to the orbital path where debris may fly. Imagine some playing cards floating around a basketball so that if you looked at it from the side, the cards are perpendicular to the ball and the faces are visible. Now imagine the cards flipped to be parallel, where from the side only the edges are visible. Next, visualize a handful of pebbles tossed into the mix. The first scenario will see many of the cards hit by the pebbles, whereas the second version would be much less likely to experience those collisions.

Most if not all satellites today fall into that first group, where their cross-sections are exposed to debris in a way that a more streamlined satellite wouldn’t be. That’s the big difference with the E-Space design, and it’s a good part of the reason that our constellation, even with many thousands of satellites, is planned to be much less likely to add to the problem of colliding objects in space.

Even compared to many of the small satellites in LEO, E-Space satellites feature very low-mass construction. This highly efficient design helps them avoid collision with less of an impact if another object does collide with one of them.

With their revolutionary minimalistic design, our satellites simply have fewer parts. That makes them much less likely to release components in the unlikely event of a collision, and it contributes to our goal of doing whatever we can to avoid creating more orbital debris.

In the event of collision, E-Space is investing in technology to capture components from the other object and then sacrificially de-orbit. This unique attribute aligns with our strong belief that we’re all in this together. The go-it-alone approach that’s characterized the space industry thus far simply can’t continue to work as more and more countries and private entities are launching — or planning to launch — tens of thousands of satellites.

These six design tenets serve as core features and principles within our constellation. Our agile development process will enable E-Space to continually advance the technology and evolve as needed to improve our service — but with each design and development we will stay true to our space sustainability focus.

There’s a great deal yet to do in addressing this critical issue, and we believe it’s time for everyone launching objects into space to integrate sustainability and end-of-life considerations as part of any design. 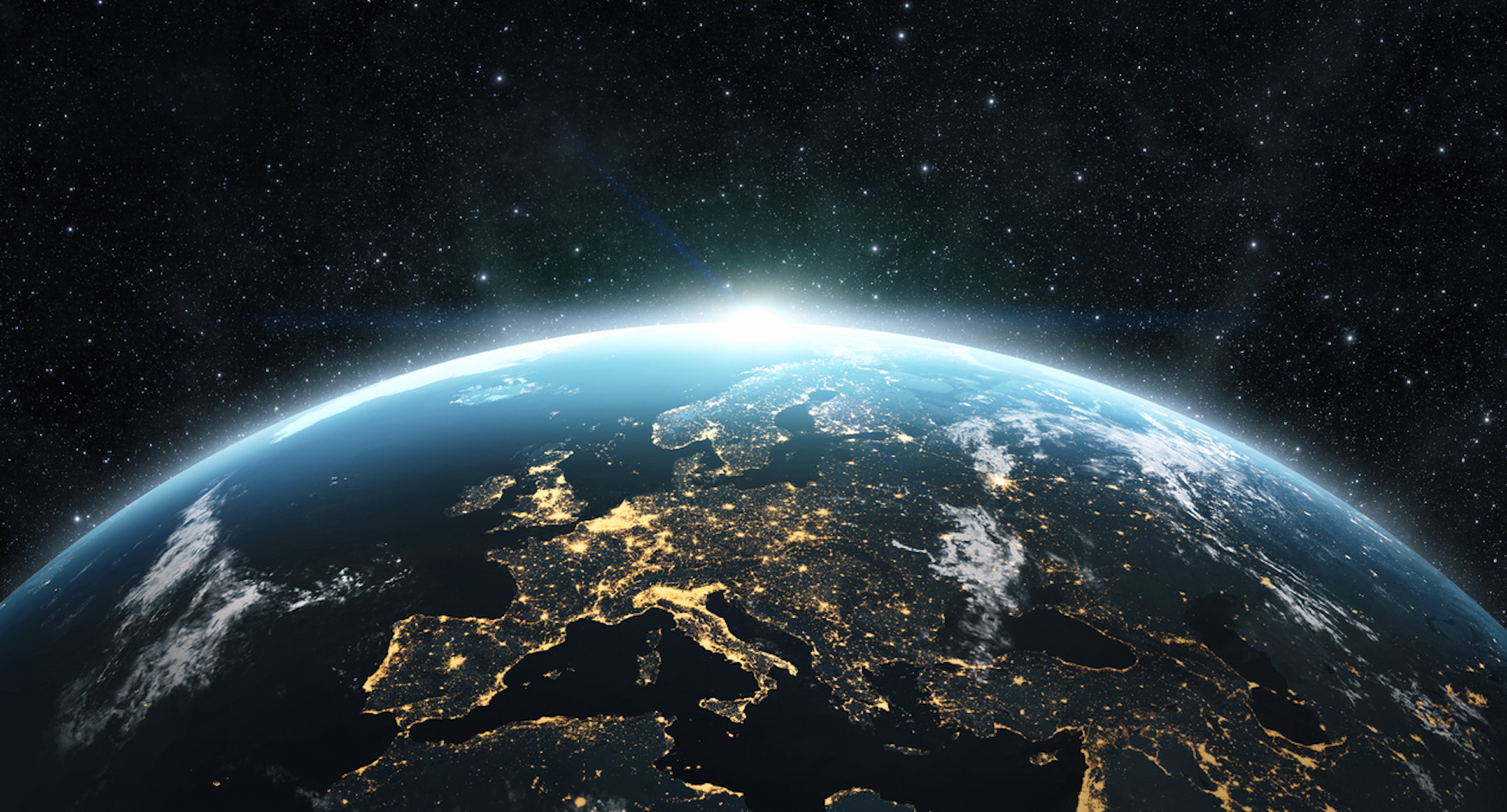 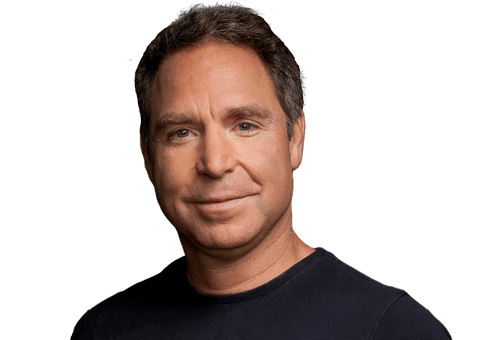 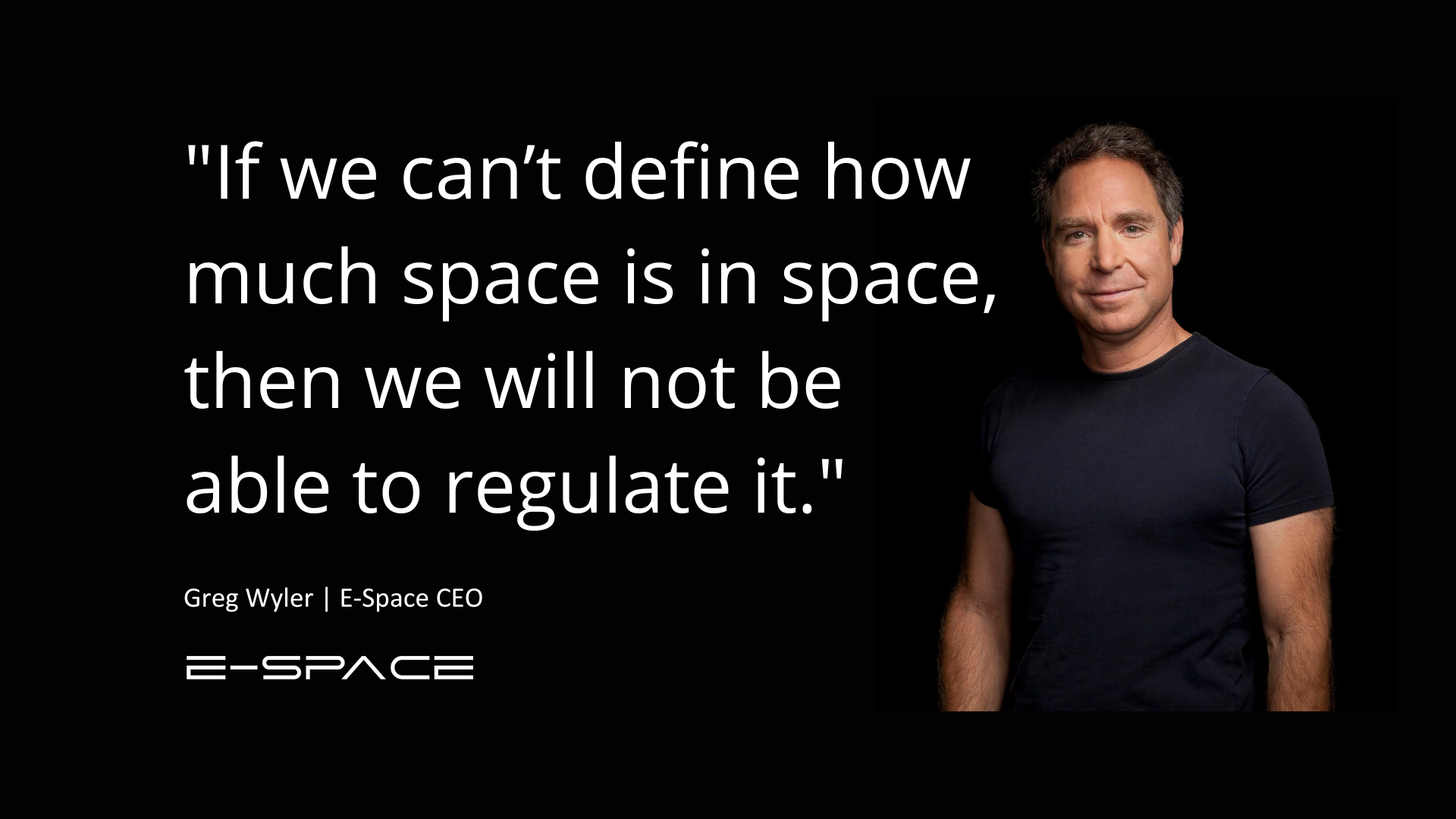 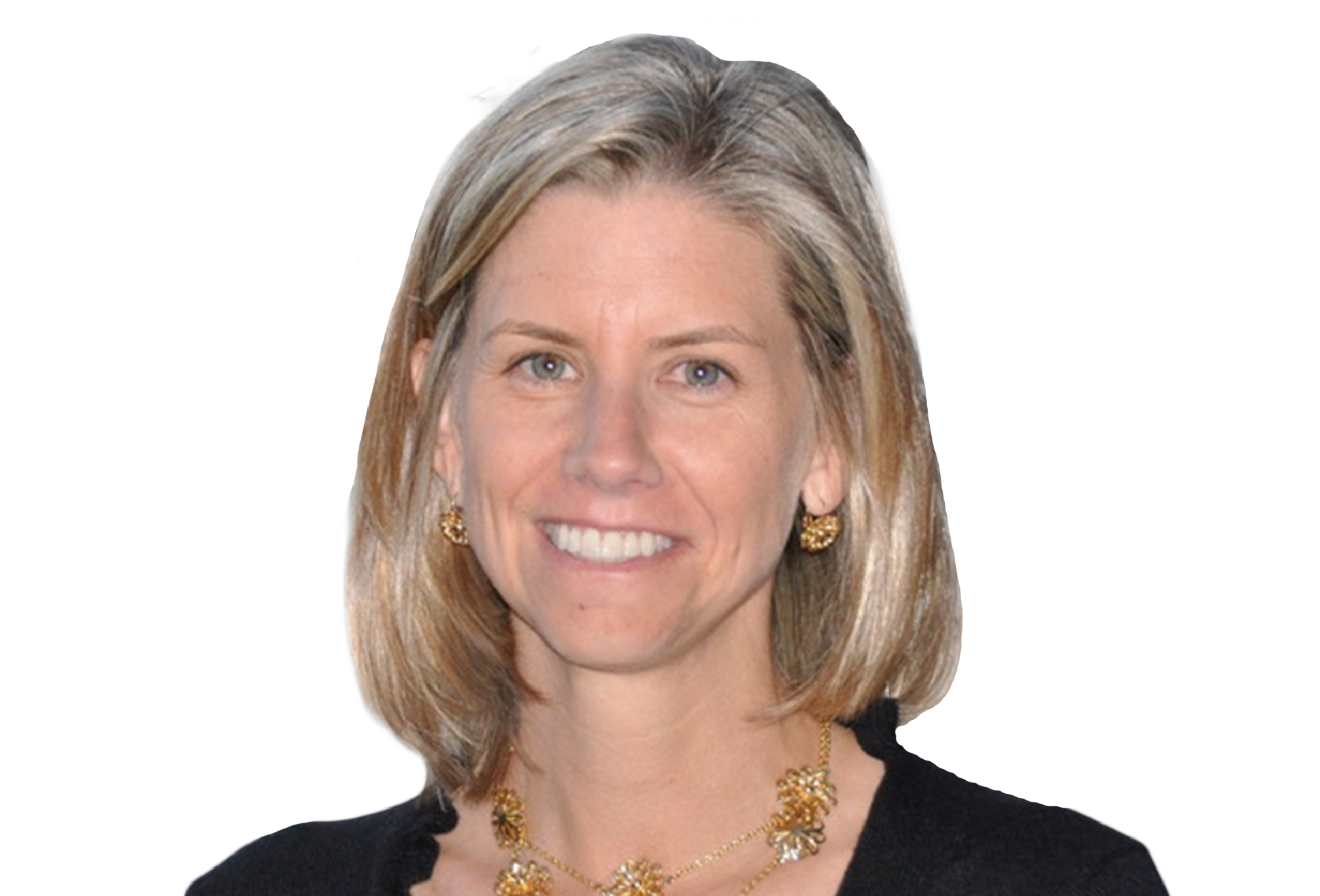 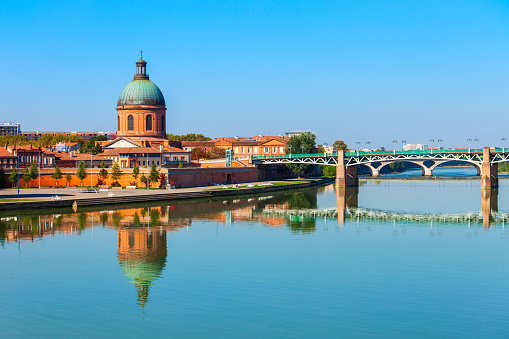 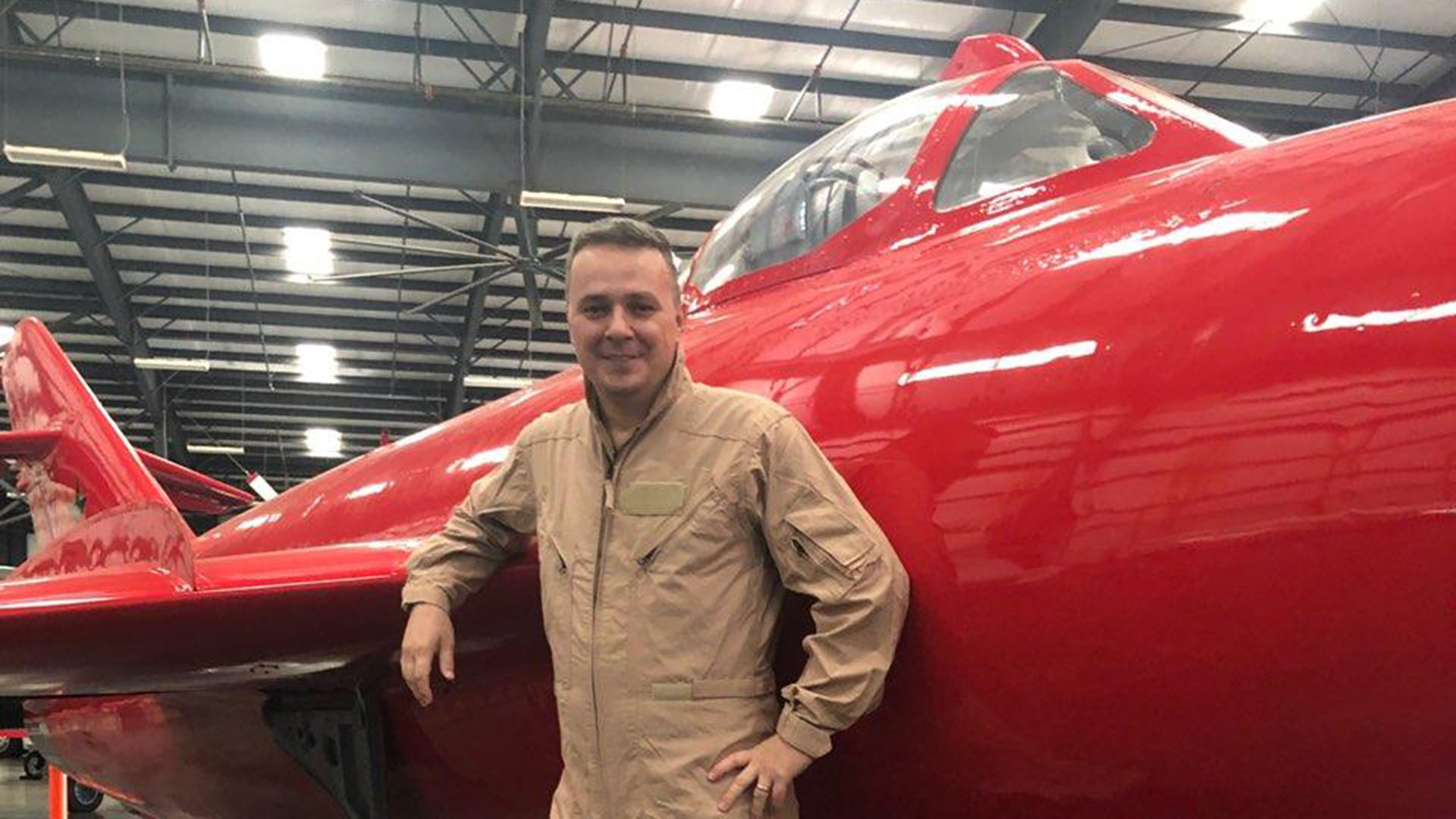 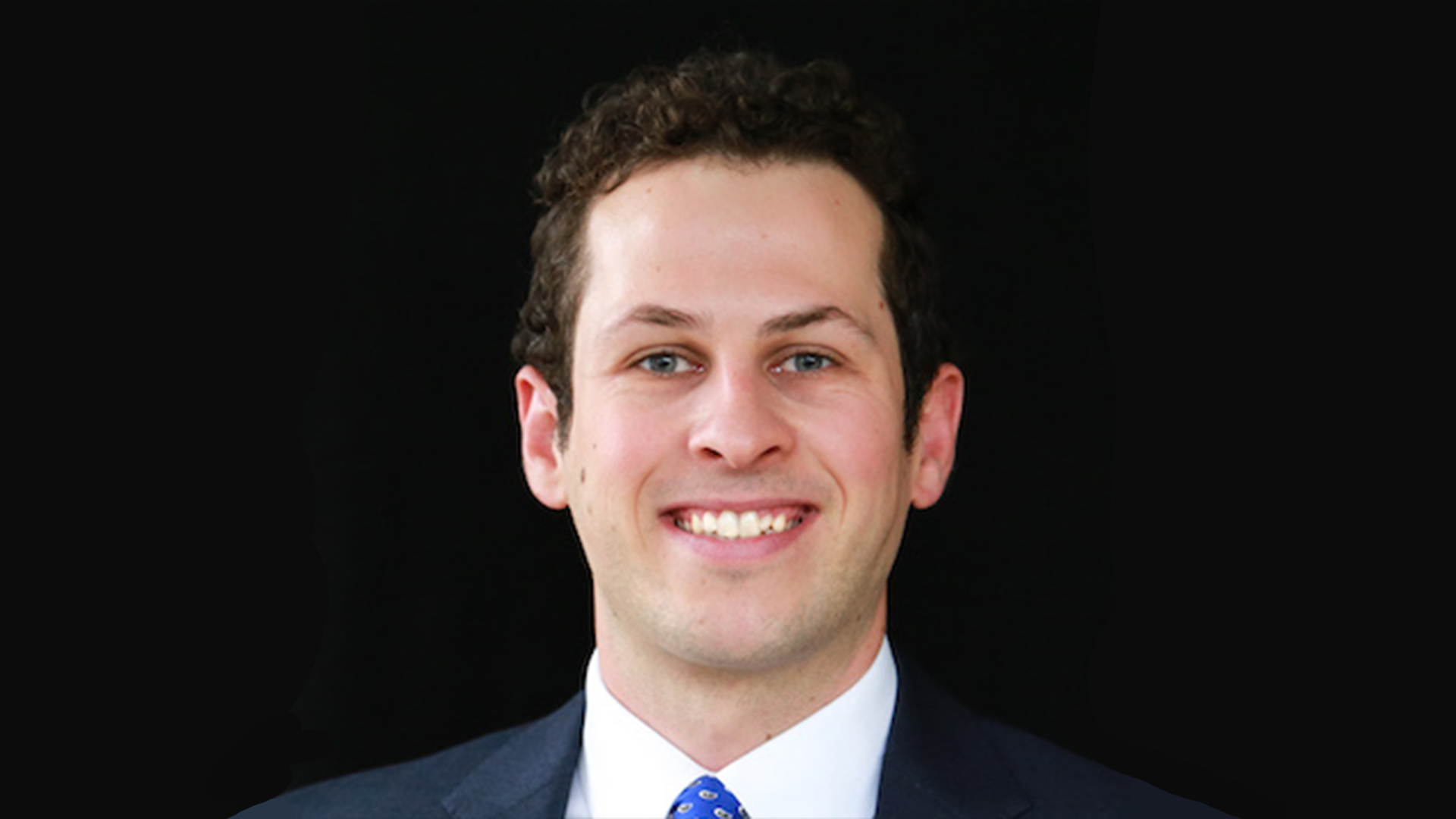 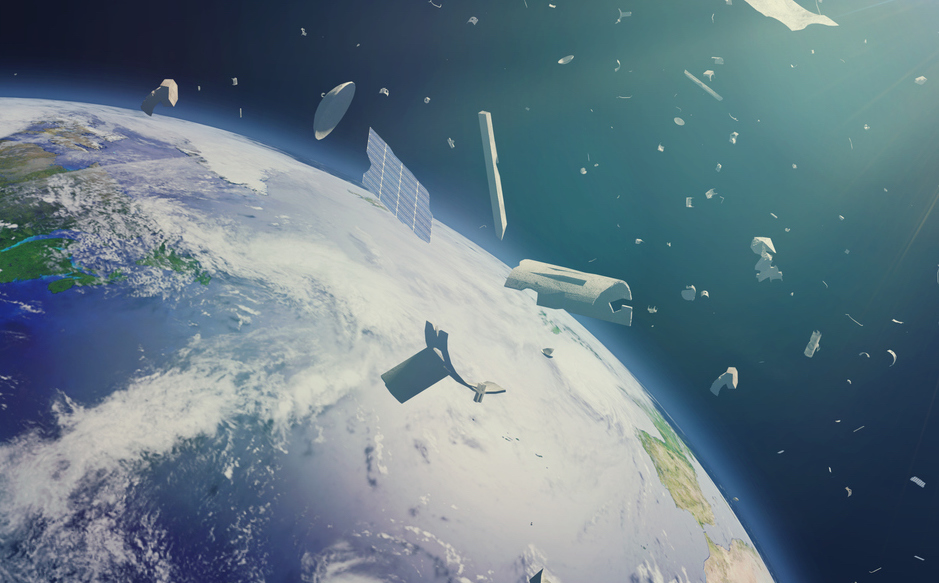 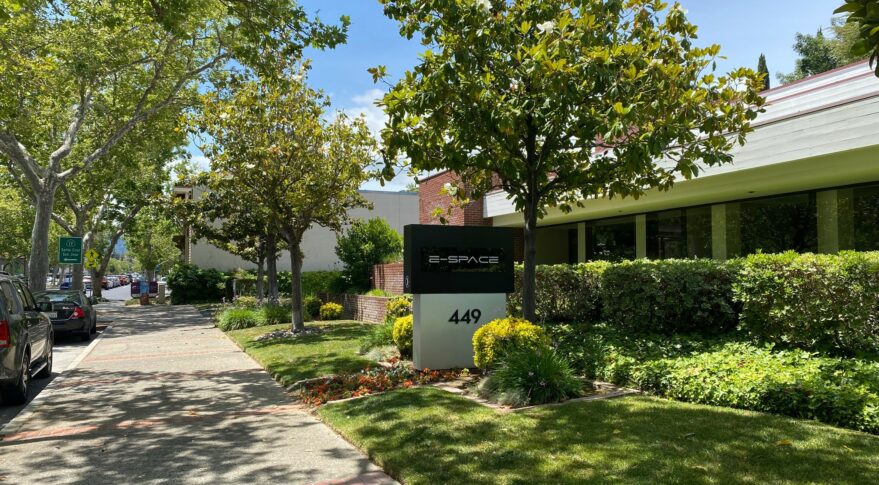