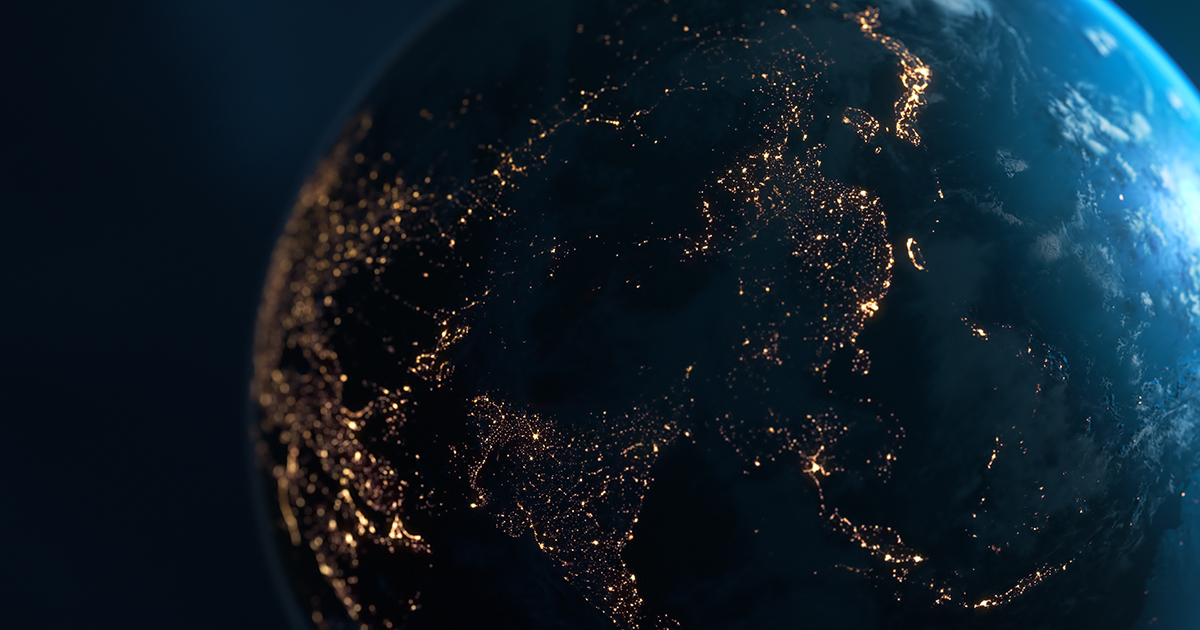 $50M investment led by Prime Movers Lab will build the most sustainable satellite network in history and power a new era of space-based applications E-Space is founded by industry pioneer Greg Wyler, who established both O3b Networks and OneWeb
February 7, 2022

E-Space is founded by industry pioneer Greg Wyler, who established both O3b Networks and OneWeb

STUART, Fla., and TOULOUSE, France, Feb. 7, 2022 – E-Space today announced it has closed the largest seed funding round in space technology history with a $50 million investment led by Prime Movers Lab.

E-Space is pioneering a new network, with filings in hand for potentially over one hundred thousand secure communication satellites, to help businesses and governments access the power of space to solve problems on Earth. Created by industry pioneer Greg Wyler, who previously founded both O3b Networks and OneWeb, E-Space is enabling a new generation of space-based communications capabilities. In a world where satellites are becoming space polluters, the new E-Space systems have the double bottom line of sustainability as they will eventually actively and sacrificially capture and deorbit small debris in space while performing their function as communications satellites.

“One of the best ways to understand and manage Earth is from space,” said Greg Wyler, founder and chairman of E-Space. “We designed E-Space to democratize space, to enable the collection of continuous data about our planet with real-time information of sensors and devices across the world to combat climate change, and to upgrade our electric grids. Importantly, we’ve built sustainability into everything we do. We are designing our systems to not only prevent space debris generation, but to eventually actively reduce space debris so generations to come will be able to access the power of space.”

“Greg is an icon of space innovation with an unparalleled track record of pushing the industry forward by turning bold ideas into everyday reality,” said Anton Brevde, Partner at Prime Movers Lab and E-Space Board Member. “E-Space is uniquely built to bring the power of space to any business or government while actively reducing the existential threat of space debris. The company already has several advanced conversations with major customers and is poised to take satellite mesh networks mainstream.”

Just as Amazon Web Services enabled a new generation of services across every industry built on near-infinite low-cost cloud infrastructure, E-Space will be a foundational platform to help governments and large companies build space-based applications in a capital light manner. E-Space will provide the world’s first federated systems that can dynamically extend satellite capacity for a multitude of applications, ranging from secure communications to managing remote infrastructure.

E-Space places sustainability at the heart of its architecture, building on five key design tenets to make space safe:

1. Minimize satellite debris on collision: Satellites should minimize the number of new debris objects that are generated, with zero being the ideal goal.

2. Capture and deorbit: Satellites should be designed to minimize the debris from objects they hit and capture debris they contact to prevent further collisions.

3. Fail safe: Satellites should be designed to fail into a high-drag configuration where they passively, and quickly, deorbit.

4. 100% demise: Satellites must fully demise upon re-entry into the Earth’s atmosphere.

The investment fully funds E-Space’s “Beta 1” launch of its first test satellites in March 2022 as well as its second “Beta 2” launch later this year. Mass production is slated for 2023. The company is composed of two independent entities based in France (E-Space SAS) and the United States (E-Space, Inc.).

E-Space is democratizing space with a mesh network of secure multi-application satellites that empowers businesses and governments to access the power of space to solve problems on Earth. Founded by industry pioneer Greg Wyler, E-Space provides satellite constellation deployments with higher capabilities and lower cost to enable a new generation of services and applications, from 5G communications to command and control systems. The company puts sustainability at the forefront, with a purposeful design that minimizes and reduces debris and destruction while preserving access to space for future generations. Learn more at e-space.com.